There are still very wide gaps between multiple parts of the world (and even within our own communities) when we consider hunger.

Some people have more food than they need, causing 1.3 billion tonnes to be wasted across the planet every year.  However many do not have any food at all; a cruel twist given how much is wasted.  Agriculture provides a livelihood for 40% of people globally, but soil degradation, urbanisation, inequality and natural disasters (such as flooding or drought due to climate change) have impacted on the developing world’s ability to produce as much food, earn a living or feed their families. In developed countries increased living costs combined with low income impacts thousands of families. The every day person holds the solutions—we must promote strong policy making and leadership so that all humans across our planet are enabled to feed and support themselves, and their communities, sustainably.

805 million people worldwide do not have enough food.

1/4 of all humans live without electricity and 3 billion people globally do not have access to safe, clean cooking methods.

Approximately 9 million people in total die from hunger each year, including 3.1 million children. A child dies before they reach their 5th birthday every 5 seconds.

22% of children have stunted growth.

Africa has the highest level of malnutrition, effecting 1 in 5 people.

12.9% of the developing world’s population is undernourished.

Government spending on agriculture had fallen by 37% by 2017. As many countries rely on agriculture as a source of food as well as income, this has compounded the problem. 500 million small farms globally provide up to 80% of the food consumed in a large section of the developing world.

If female farmers were afforded the same resources as males, hunger could be reduced by up to 150 million people.

Food production will need to increase by 60% by 2050 to support the predicted 9.7 BILLION people living on our planet by then. 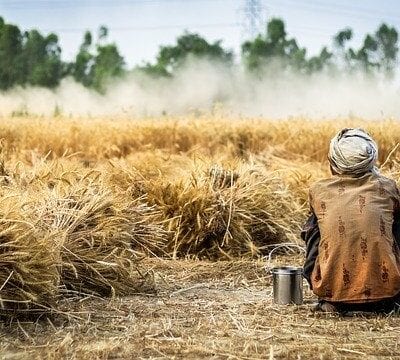 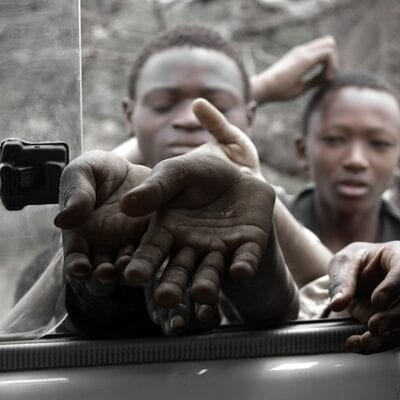 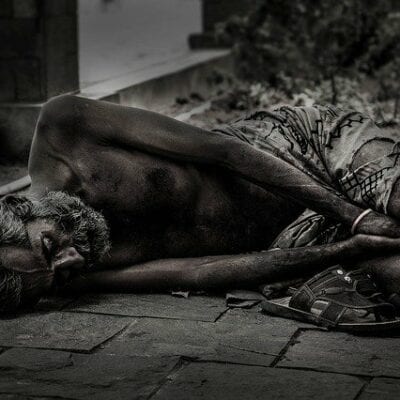 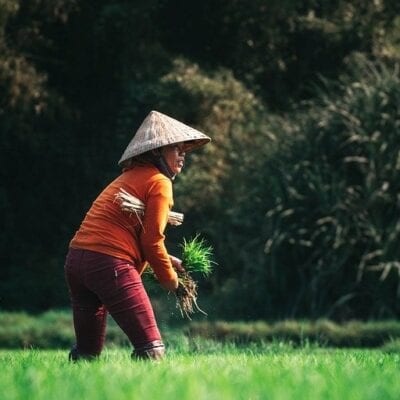 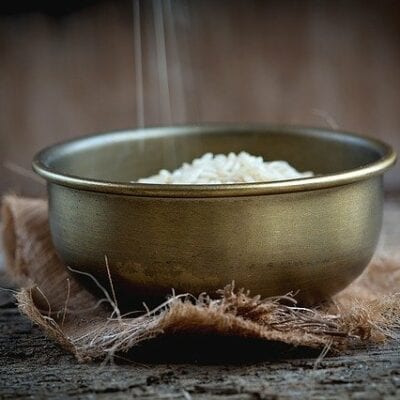 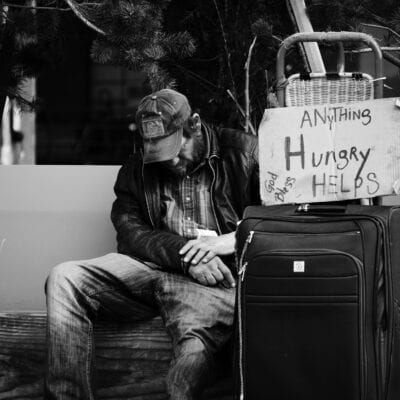 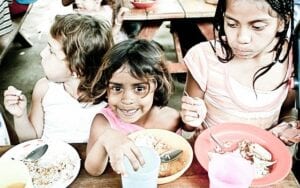 Hunger is a widespread issue and also affects developed countries. It is estimated that 870,000 children in the UK go to bed hungry as their parents cannot afford enough food for meals.

Join us for a Zero Hunger future

Food and Agriculture Organization of the United Nations

Donate your spare and waste dry products to food banks.

Food banks are non-profit charities that collect and distribute food to those who cannot afford enough to avoid hunger. A UK charity, The Trussell Trust, provided 1.9 million food supplied between April 2018 to 2019. You can also find food banks across America and throughout Europe.

Support and fundraise for charities!

Such as UNICEF and Oxfam who seek to end world poverty and hunger in third world countries.

Volunteer at a local soup kitchen!

This is very rewarding and can be done individually or in a group. FareShare lists a range of volunteering opportunities across the UK for you to get involved in tackling food waste and preventing hunger.

Reduce your waste—buy only what you need.

Educate yourself about Responsible Consumption on our Planetary resources page!

Support local farmers both across the UK and abroad.

By buying produce at a local farm shop not only do you keep business afloat, helping the farmers that run them to make a living, but also improve access to food for your neighbours who may rely on smaller stores. Support farmers abroad by purchasing Fair Trade products when you do shop in a supermarket.

Growing Together in Quito 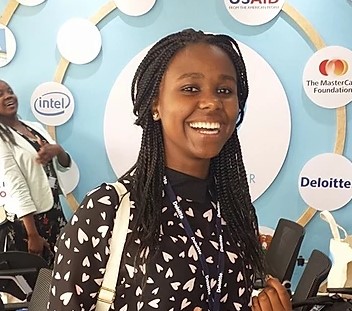 Maureen grew up in Kenya and witnessed first hand what she describes as ‘routine hunger’ and how this would create fear within her
community. Mothers would often sacrifice themselves to feed their children. She is now a 24 year old nutritionist, and founded a small organisation called ’Tule Vyema’, which means ’Let’s Eat Right’ in Swahili. Through the organisation Maureen aims to tackle malnutrition and food security issues within her own community in Kenya. They provide educational talks on nutrition, teach women about farming sustainably and secure funding to run local workshops.  She is involved in the ‘Beyond Zero Malnutrition’ campaign, which aims to eradicate malnutrition in Kenya and reduce cancers partly attributed to poor diet.  Maureen volunteers in Kenyatta National Hospital as a teacher, educating people about poor diet and the link to cancer.