The wellbeing of the human population is imperative for our planet to thrive. Major progress has been made over the last 20 years, however due to varying factors there is still a threat to health in not only developing countries, but also developed.

The spread of disease through limited access to healthcare, vaccinations and doctors, coupled with poor hygiene facilities, lack of education, pollution and inequalities that also lead to poverty and violence all lend to whether good health and wellbeing can be maintained.  The Corona Virus (COVID-19) is a modern example of how disease can not only spread, but is not limited to developing countries… impacting health, economy and freedom; inducing lockdown across the world and forcing productivity to grind to a halt.  Whilst the short-term impact on the wider environment was positive in many ways (such as a reduction in emissions and new laws to prevent illegal wildlife trade) thousands of people lost their lives to the virus.  Increased health provision funding is needed globally, as well as improved education and access to the care humans need throughout their life.

1.5 million people die each year from diseases that could have been prevented by vaccination.

In 2017 36.9 million people worldwide were living with HIV, with 1.8 million new cases that year. HIV is the leading cause of death of women globally.

1/2 of women globally do not have sufficient access to the healthcare they need.

Mental wellbeing is becoming more and more talked about in the media and across charity campaigns. The World Health Organisation (WHO) estimates that a person commits suicide every 40 seconds across the planet. The causes vary; however reducing issues related to poverty, hunger, inequality, oppression of freedom and economy/work could play a large role.

Measles vaccinations have saved over 15 million lives since 2000.

In 2020 China took steps to ban illegal wildlife trade and consumption in response to COVID-19. The virus is thought to have been spread through consuming bats and/or endangered pangolins. 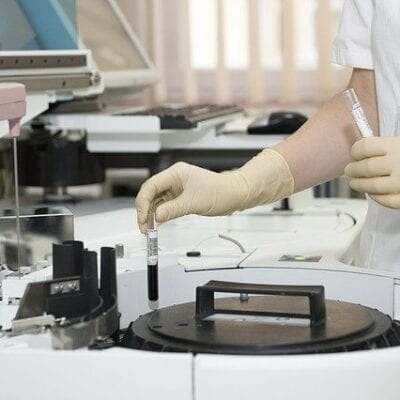 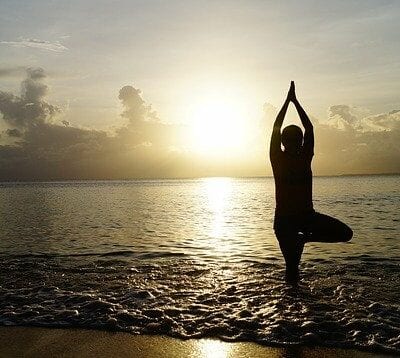 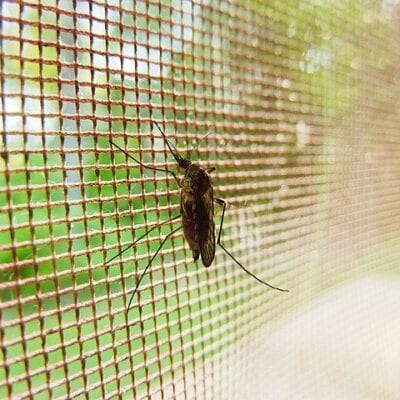 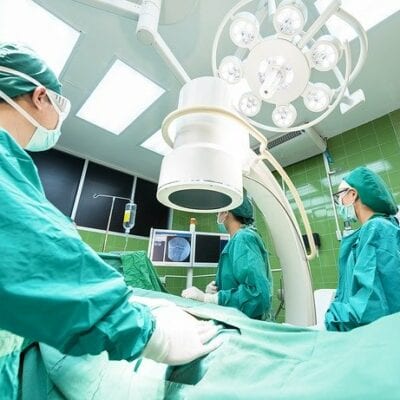 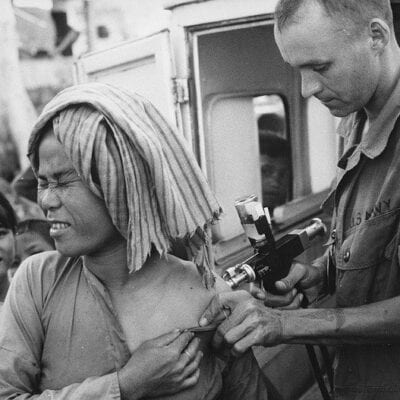 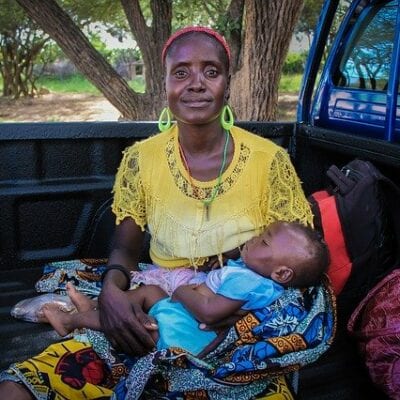 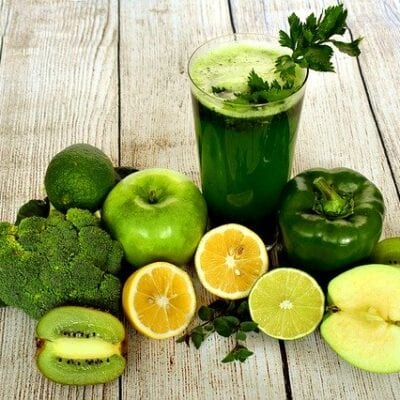 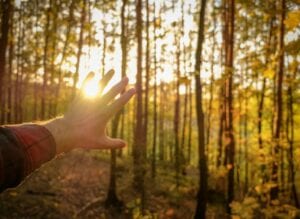 Studies have shown that spending time in nature improves general health and wellbeing.

The reality of healthcare in developing countries

The Stigma Around HIV

A Positive Life Starts with You

Promote your own health

Eat vitamin rich foods that boost your immune system, get some exercise (according to the NHS adults should be physically active at least once a day) and practice self care through good hygiene routines.

It is amazing how many germs we pick up each day from surfaces and other people, and that such a simple activity can keep us healthy.

Many viruses and diseases can be spread through careless intimacy (such as HIV).

Ensure all children and teens in your family are vaccinated against common diseases...

such as measles, mumps, rubella, polio and tuberculosis. If you are travelling you may need further vaccines against other diseases, such as malaria.

Get outside into nature!

Spending as little as 120 minutes outside in nature per week is associated with good mental and physical health. You can check out a local green space or visit a National Park, or even take a break in nature at venues such as Knepp.

If you are feeling low, please do not hesitate to contact your GP or Samaritans on 116 123 / jo@samaritans.org

10 Foods That Will Boost Your Immune System 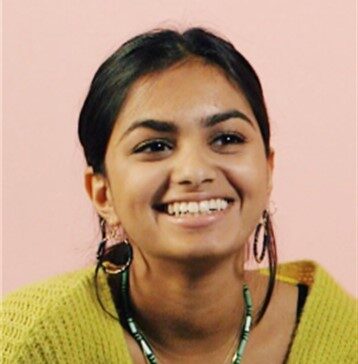 Amika campaigns to end period poverty for young girls of the future, and her efforts have already resulted in a Government pledge that all menstrual products will be free in UK schools. Amika hopes that this move will prevent young girls from skipping school each month due to being unable to afford to essential health products, causing them to miss out on vital education which could widen the inequality gap. She hopes it will also mean that they are able to stay healthier with access to more sanitary products. Read more about how young women are promoting health and wellbeing across Africa here.