‘The right to water and sanitation’ was recognised as a fundamental, basic human right by the United Nations back in 2010. Despite this, almost a third of people globally still do not have access to fresh, safe drinking water, and billions of people remain lacking of basic sanitation facilities.

As our planet’s waters become increasingly polluted by waste, carbon emissions, litter and chemicals, the absence of clean water and effective sanitation causes untold damage to biodiversity and multiple ecosystems, as well as human death due to related but highly preventable diseases.   We must as a planet improve the quality of available water by managing it more sustainably, supporting developing countries in their waste treatment processes, ending open defecation with improved facilities and reducing the release of pollutants into our rivers and oceans to prevent contamination.

Approximately 785 million people globally do not have fresh water for drinking close to their homes.

2 million people die annually due to water and sanitation related diseases, including 1000 children per day.

892 million people across the planet still practice open defecation (going to the toilet in an open environment) adding to pollution, the spread of disease and causing harm to wildlife.

80% of waste water from human activities ends up in rivers and oceans without any form of treatment to remove pollution.

70% water from rivers and lakes is used for agriculture irrigation, such as food crops.

Ecosystems affected by poor water and sanitation management extend to the biodiversity of rivers, oceans, lakes, wetlands, forests and even mountains. 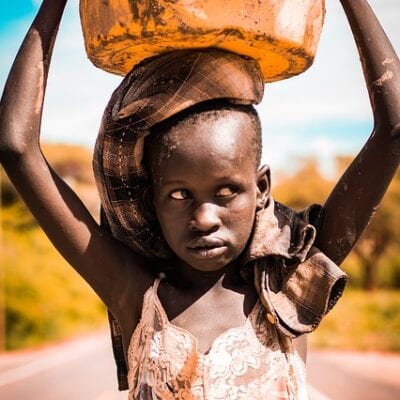 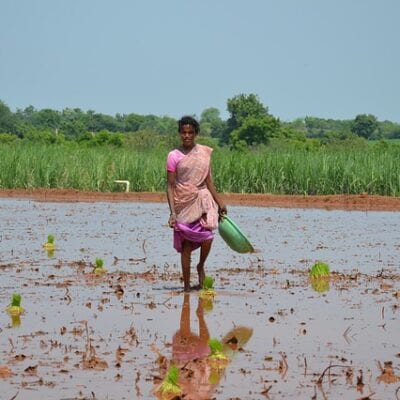 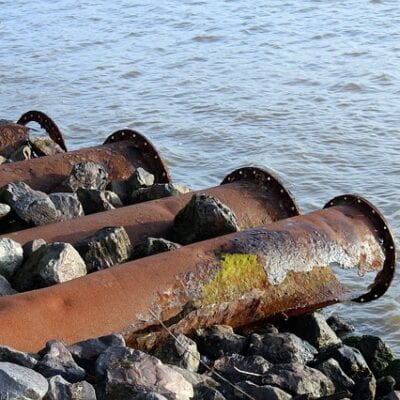 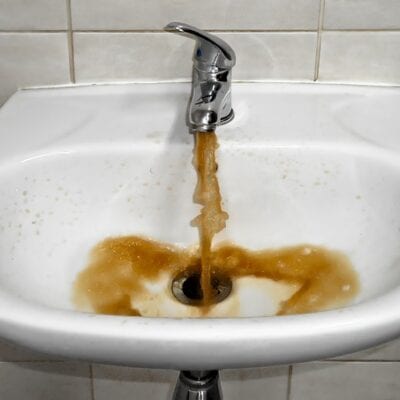 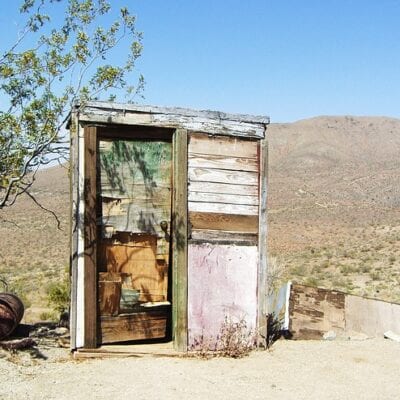 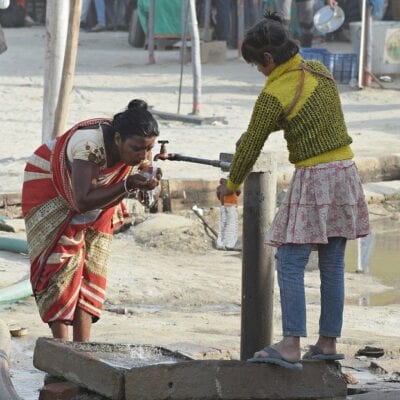 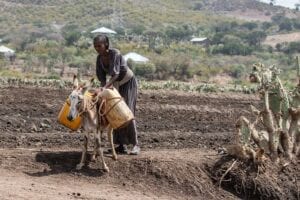 Women are responsible for water collection in 80% of households that lack direct access to water in their homes.

Water Scarcity - explained in a nutshell

Access to Clean Water and Sanitation: A Guide To Global Issues | Global Citizen

Reduce your own water waste

Simple actions such as installing a slow-flow shower head, not leaving the tap running and flushing the toilet less will go a long way!

such as Water Aid and UNICEF, who are working hard to reach the UN Sustainability Targets in relation to providing clean water solutions to third world countries.

Be mindful of what you rinse down your sink

Avoid running paints, oils or chemicals down the plug and use environmentally friendly household items instead where possible.

Research companies that support humanitarian ventures, such as Lifesaver, who have developed bottles and jerrycans that can purify dirty, unsafe water in seconds.

Mark World Water Day each year on 22nd March and World Toilet Day on 19th November to raise awareness of the issues surrounding clean water and sanitation—organise an event, fundraise or simply share important information on your social media!

It starts with water | WaterAid

What Can You Do 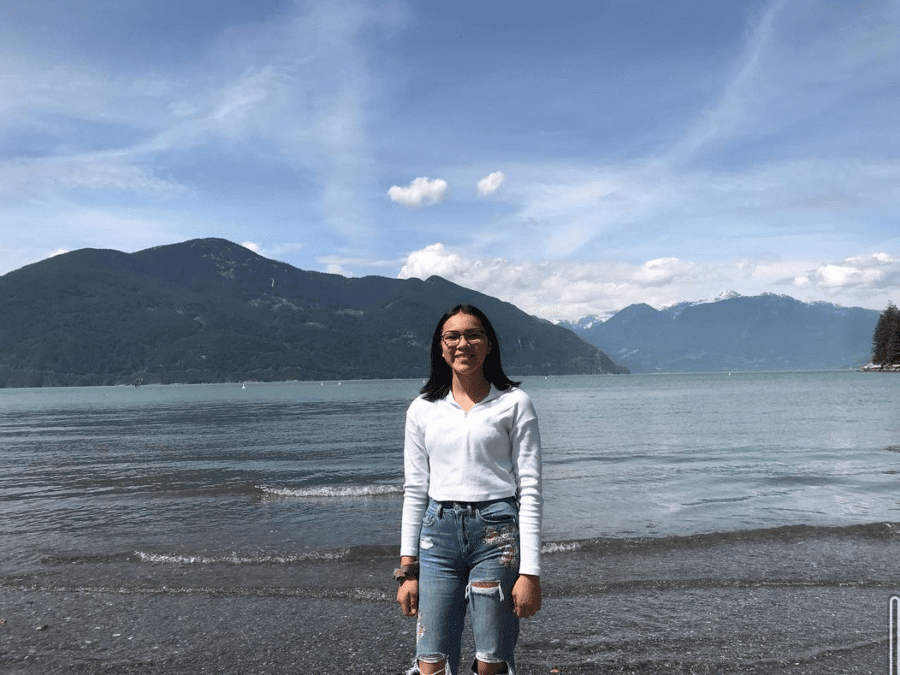 Autumn is a youth water activist and grew up on an indigenous reserve in Canada. At the age of 8 whilst attending a water ceremony she discovered that much of the water in the community and surrounding Canadian indigenous reserves was polluted to the point of being unsafe for consumption—she knew she had to take action. At the age of 10, Autumn was invited to speak at the Children’s Climate Conference and to the UN General Assembly in 2018 at the age of 13. She has since been nominated for an International Children’s Peace Prize in 2019, and has been named chief water commissioner for the Anishinabek Nation.