Financial investment in infrastructure (e.g. roads, sanitation, sustainable power supplies, communications and new technologies) is absolutely key in promoting productivity and development across the world. Trillions of pounds are already committed to research; yet some countries are still falling behind in their progress.

Technology innovation is the basis for reaching all other global goals… from renewable energy production to providing clean water systems for poverty stricken families in remote villages.  The manufacturing industry is also vitally important, but so are the levels of  carbon dioxide it releases.  Increased investment will lead to inclusive industrialisation, which in turn leads to development, economic growth, a breakdown of the poverty cycle and (hopefully) more sustainable industries.

In developing countries, a lack of infrastructure can impact productivity by up to 40%.

Transportation infrastructure is crucial. More than 80% of world merchandise is transported by sea.

An estimated one billion people in low-income countries still lack access to an all-weather road.

3.8 billion people worldwide do not have access to the internet.

Small and medium companies make up over 90% of global business and provide between 50-60% of employment opportunities to the job sector.

Every 1 manufacturing job creates 2.2 jobs for workers in other sectors.

The percentage of carbon emissions (CO2) released by manufacturing industries reduced by 20% between 2000 and 2016.

In 2016 an estimated £2 trillion was invested in development and research. 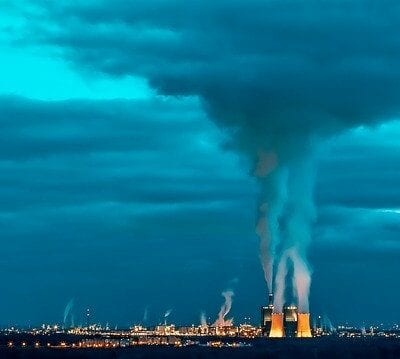 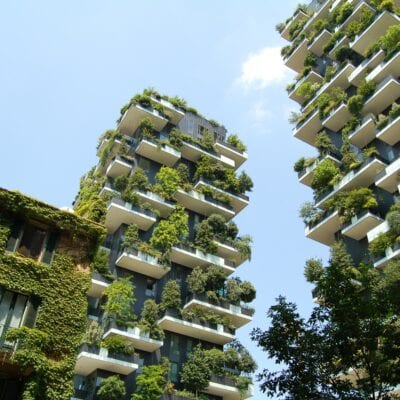 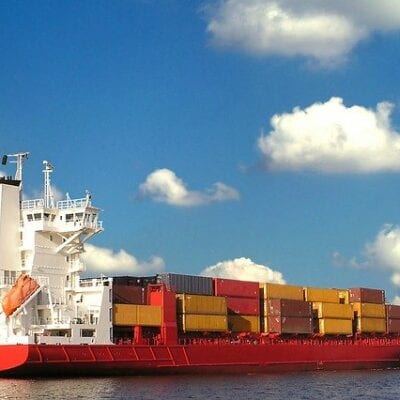 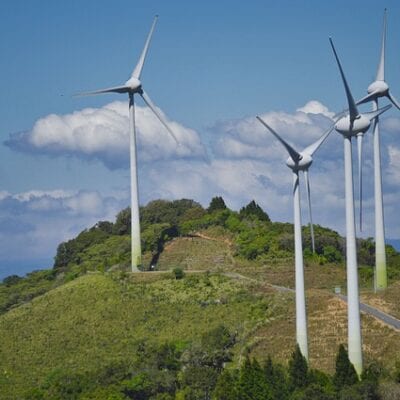 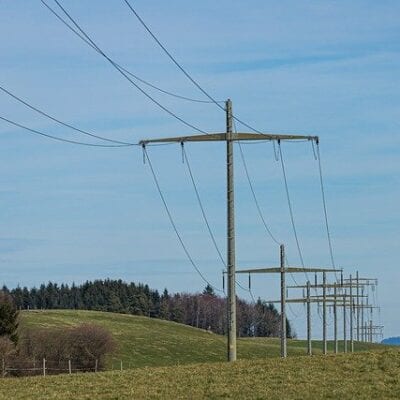 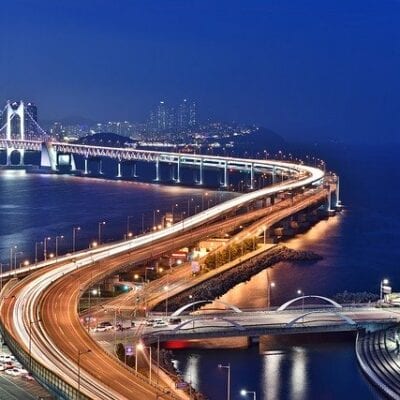 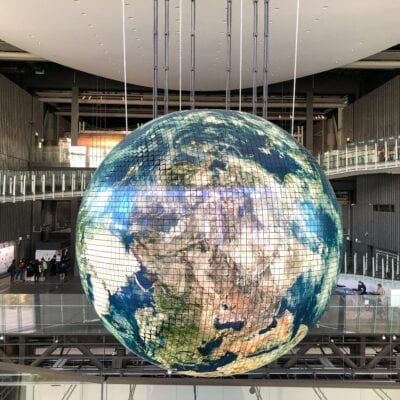 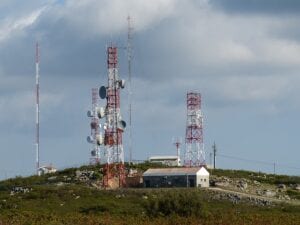 90% of people on our planet live in range of 3G or higher quality mobile network signal. Many cannot afford to use it even with access.

Consider how industry, technology and infrastructure support your every day activities

Think about how your life would be impacted if any of these elements were removed. Share your thoughts with friends and family to raise awareness of something that is often taken for granted by developed countries, and for the millions of people around the world without it.

Share those that can be accessed by anybody, regardless of whether the internet is affordable to them. WiFi Map is one such company that offers location information on free hotspots globally, and also offers a downloadable app.

Utilise communication in positive ways to share ideas and knowledge far and wide! This can be across your social media platforms, or you might like to participate in online ‘think tanks’ to contribute to innovation. Some, such as Nesta Challenges, even award prizes for fresh ideas.

Study subjects such as information technology, physics and engineering

You could be the next inventor of a pioneering infrastructure solution, help to solve world issues actively and achieve the global goals! 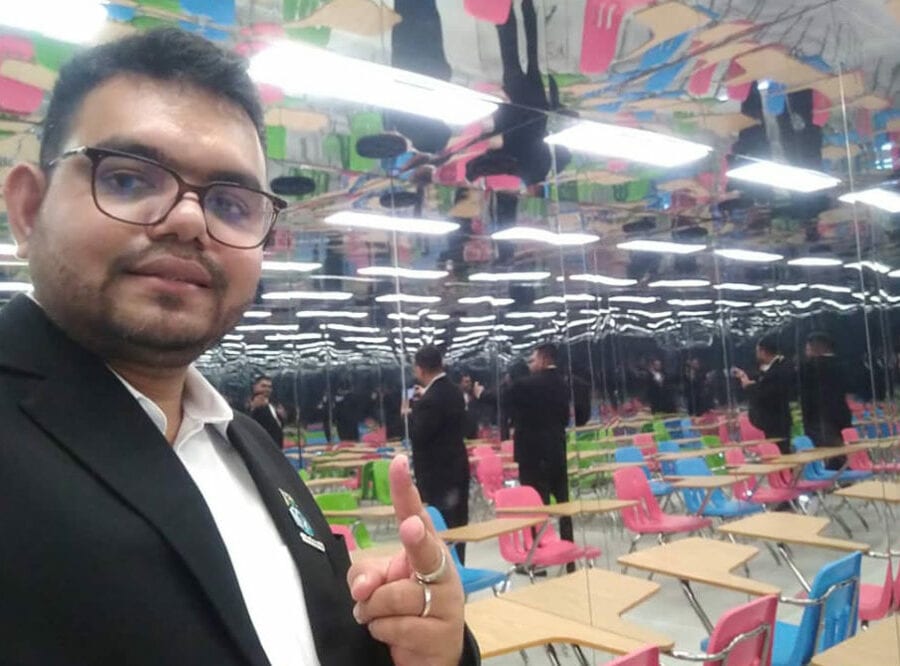 Pavel is from Bangladesh and has been a Global Youth Ambassador since 2018. He is the co-founder of ‘Youth Hub’, a platform for youth leaders from all around the world, which focuses on entrepreneurship, innovation and technology. He has recently started working with CODEX in Malaysia, a company with projects based in both Bangladesh and Nepal which hope to solve social and citizen based problems using information technology. Pavel won the Young Entrepreneur Award in 2015, and hopes to spread his message “do what you love, inspire others and change the world” to everyone across the globe.