Cities make up only 3% of our Earth’s land, yet account for 75% of all global carbon emissions. These densely populated areas are hotspots for environmental damage due to increased housing, expansion into natural habitats, high levels of electricity usage and vast amounts of traffic pollution.

The air quality in our cities is depleting and the management of waste throughout our communities is far from resolved.  Residents often falsely believe that the principle of ‘reduce, reuse, recycle’ is enough; however in the case of our cities and communities it is living more sustainably that will limit damage to our planet, whilst still allowing for growth without strain on our resources.  We must change how the urbanisation of our communities is funded, planned and designed, and cities must begin to rely on a healthier system of resources that are sustainable instead of finite.

Since 2007, more than half of our planet’s population live in cities. This high concentration of people not only means that consumption of energy has increased, but also that more communities are vulnerable to disasters exaggerated by the current global environmental crisis, such as extreme weather swings and the spread of disease.

Only 3% of the global population have access to public transport, encouraging vehicle use and causing congestion as well as increased carbon emissions as a result.

The world’s building stock is predicted to double by 2060, however according to the Ellen Macarthur Foundation, 10-15% of building materials are wasted during construction, and the majority of buildings are made from materials that cannot be returned to nature (finite materials.)

80% of the environmental impact caused by urban growth is determined at the design stage of a project.

2 billion people worldwide do not have access to waste collection within their communities.

25% of those people living in urban communities live in slum-like conditions. 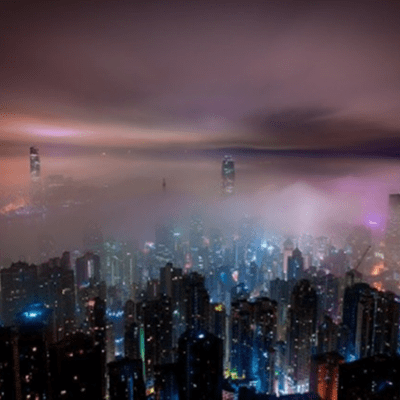 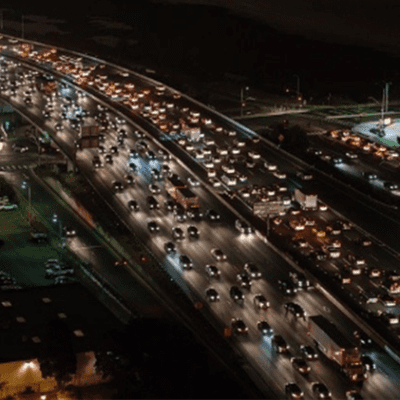 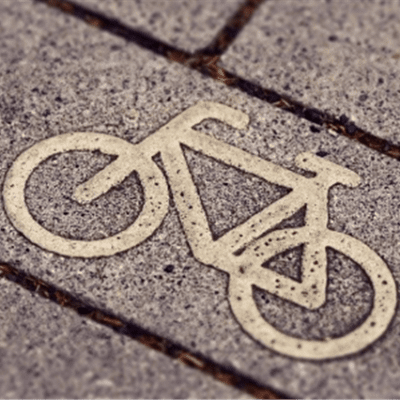 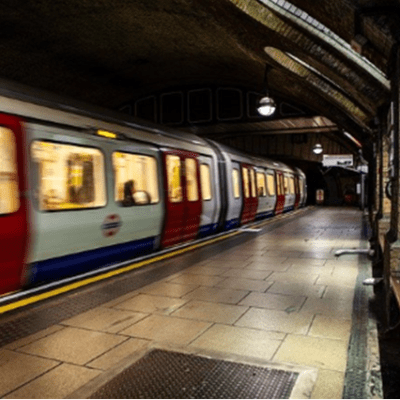 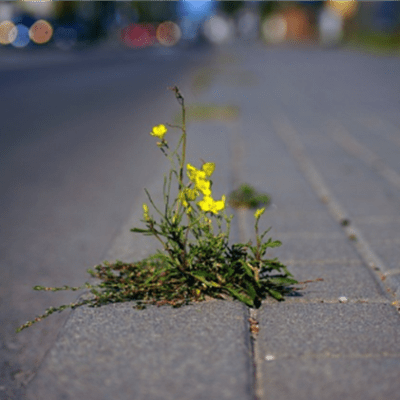 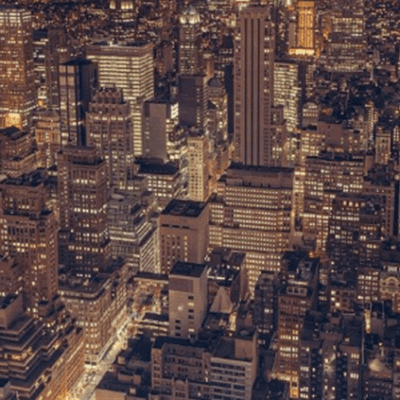 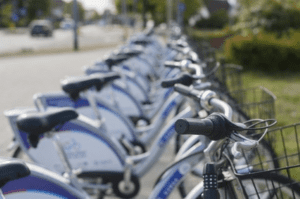 90% of air pollution within cities is caused by vehicle emissions. Many cities now offer public share bike stations to encourage commuters and tourists to cycle instead.

How San Francisco Became A Global Leader In Waste Management

What makes Delhi's air so deadly

What is an Eco city?

This will help to limit the amount of emissions via vehicle use. Cycling UK provide a great guide to bike share schemes throughout UK cities.

Take an interest in the governance of your city or community

What environmental impact are new developments having on your community? Read planning notices and engage in public responses and meetings. You can usually find planning consultation schedules on your local Council or Government website.

Take only enough of what you need

Learn how waste management works in your city or community. Some facilities, such as the West Sussex Materials Recycling Facility, offer educational tours to local community groups and schools.

Speak with your neighbours, join a local community group, such as those run by Greenpeace, and encourage others in your community to protect the environment and adopt sustainable alternatives.

Educate yourself further on circular economy

This focuses on the use of renewable resources. The Ellen Macarthur Foundation offers comprehensive materials on how we can build a future that is restorative, regenerative and healthier for our environment and planet, including how this can be applied within our cities and communities.

Two thirds of humanity will live in cities by 2050 - How will a Circular Economy let us thrive? 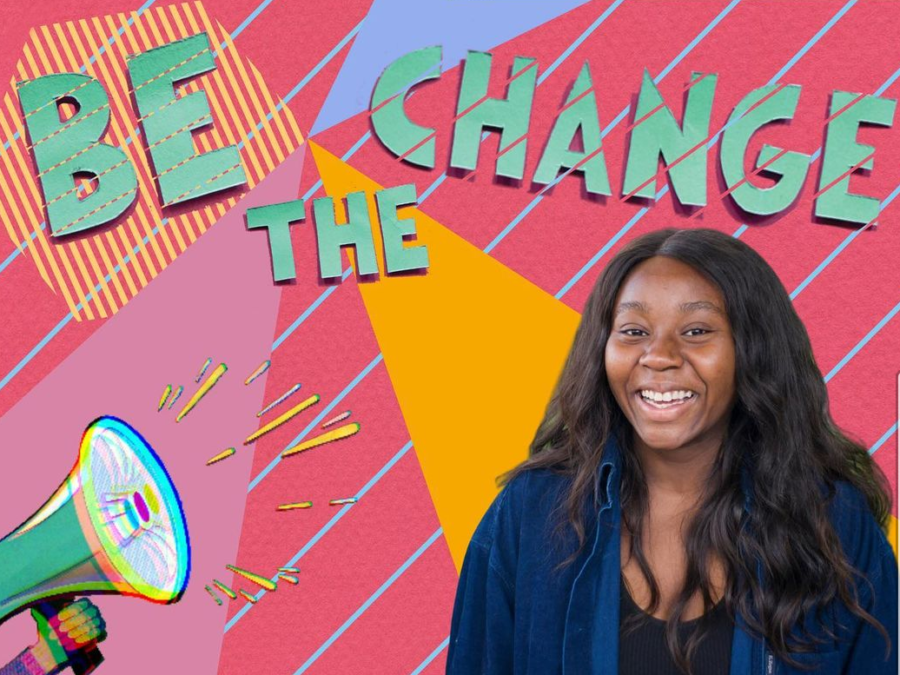 As a child growing up in the city of London, Daze suffered from asthma. When she went away to boarding school in rural Lincolnshire at the age of 11 her asthma disappeared…but later returned when she finished school and moved back to London. Daze is part of the Extinction Rebellion movement, and wants to ‘rebrand’ air pollution to highlight how disastrous it is as a global issue. Now a university student, Daze impressively entered the 2019 European Parliamentary Elections as a Climate and Ecological Emergency Independent at the age of just 19.