If you haven't heard of climate change already, where have you been?! Taking action against global warming is rapidly becoming one of the most talked about campaign topics.

As the activities of the human population have developed, the average temperature of the planet has risen due to increased carbon dioxide (CO2) emissions. This has contributed greatly to the ‘Greenhouse Effect’—where the Earth naturally retains some of the Sun’s energy.  It is believed by specialist scientists that as well as retaining energy from the Sun, our atmosphere is now trapping other harmful gases released by industrial processes and agriculture, causing the average temperature on our planet to rise more rapidly.

Since the Industrial Revolution started in 1750 the levels of CO2 in our atmosphere have increased by 30-40%. This is believed to have contributed significantly to global warming.

In 2018, 20 of the warmest recorded years on earth were reported to have been within the preceding 22 years according to measurements taken by the World Meteorological Organisation (WMO)

Between 2005 and 2015 the average sea levels on the planet increased by 3.6mm due to melting ice and heat expansion.

The changes to our climate are causing extreme weather swings; from flooding due to rising sea levels, storms due to increased evaporation and uncontrollable fires… threatening habitats, endangering wildlife and leading to the spread of disease, decreased food production and loss of human life.

The Paris Agreement, signed in 2015, saw all members of the United Nations pledge action to keep global average temperature increases below 2°c. Following a report by the Intergovernmental Panel on Climate Change (IPCC) there is now a global aspiration to limit the increase to 1.5°c.

The ice coverage in the Arctic Sea has dramatically reduced from 1979 to 2019.  See the picture gallery below for space imaging by NASA, or click on the NASA link at the bottom of the page for a fully interactive time lapse! 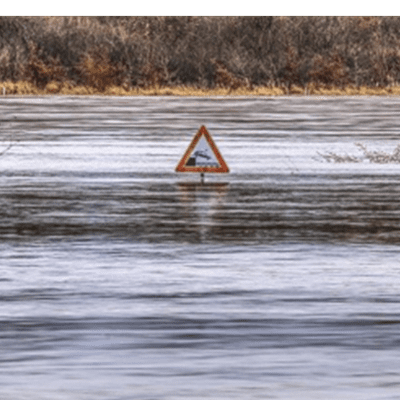 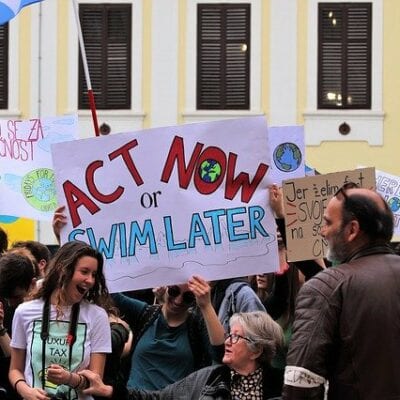 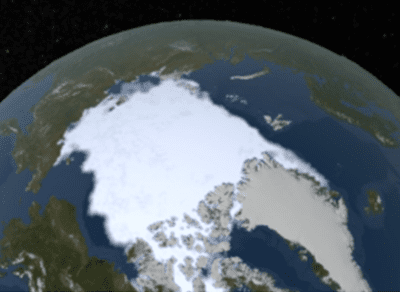 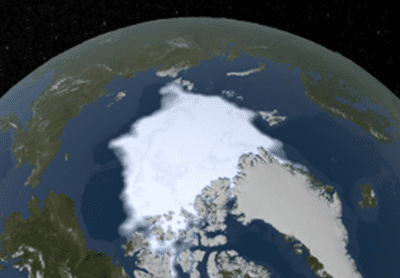 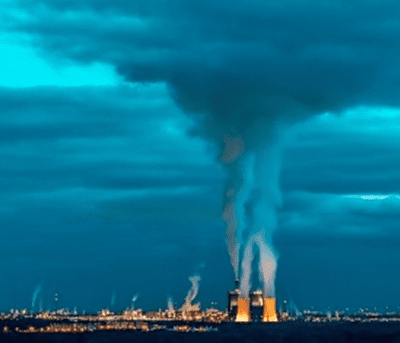 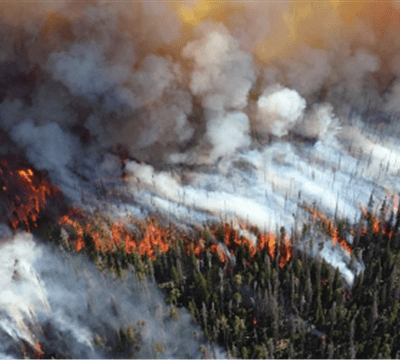 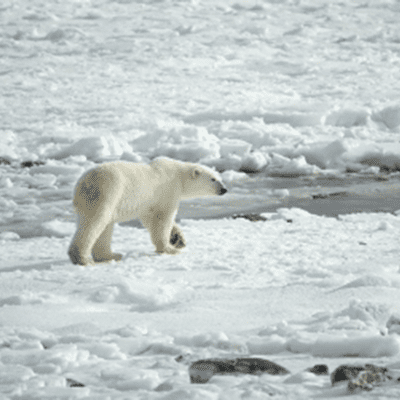 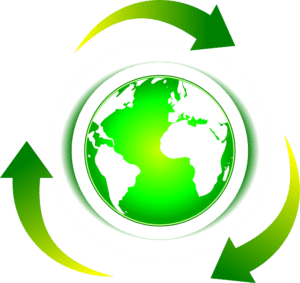 You could save up to 730 kilos of CO2 going into the atmosphere, just by recycling half of your waste.

Or walk, or ride a bike to reduce the amount of CO2 emissions from vehicle usage.

Trees recycle CO2 into oxygen for us to breathe, and where we currently lose trees to deforestation and natural disasters, the problem is magnified. You could also use Ecosia as your default search engine—Ecosia plants trees for every search made!

Can you include more meat-free meals? Methane gas from livestock is a harmful contributor to global warming.

By purchasing local produce you will avoid unnecessary packaging as much as possible and help to support your local farmers and businesses.

Check out your local recycling rules and utilise organisations such as Terracycle who provide recycling for items you cant at home… your school or company could even become a collection point. Our Solution page on Waste will give you more advice!

Turn off plugs, lights and electricals, only boil as much water in the kettle you need and turn the thermostat down/up slightly.

Calculate your own carbon footprint

You can do this by visiting https://www.carbonfootprint.com/measure.html

Simple Animated Video: What is a carbon footprint? What can you do about yours?

7 ways students can save the planet 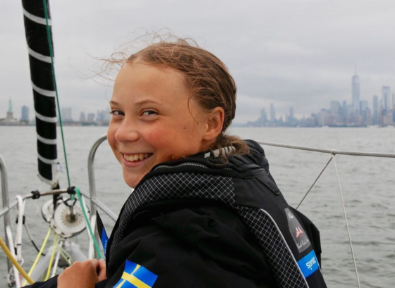 It is difficult not to know about ‘Fridays For Future’ founded by Greta Thunberg. Known also as School Strike for the Climate, this is now an international movement of students who take time off school on Fridays to demonstrate for action on climate change. The movement was started by Greta in 2018 when she sat alone outside the Swedish Parliament in Stockholm. She has been nominated for the Nobel Peace Prize and is infamous for taking on many world leaders including Donald Trump.