We all want our communities to be peaceful and fair. But for the Sustainable Development Goals to make an impact, we also need to be able to trust that our institutions (governments, police, legal justice systems) are inclusive and effective, are applying policy and law fairly without discrimination, are making provisions for healthcare, education and the environment and are actively combatting corruption and crime.

To be empowered to take positive action people require the freedom to act and express their opinions without oppression and to not live in fear of conflict, violence or recrimination.  Without removing these barriers and changing attitudes progress to all other goals will stall, causing a knock-on effect to each individual issue through increased delay to global improvement and ultimately resulting in further harm to our people environment .

By 2018 the number of people fleeing war and persecution had exceeded 70 million.

1/10 children across the world live in areas of conflict.

41 million people globally are displaced from their homes.

According to the Edelmann Trust Barometer, many nations that do not fully trust their governments are actually developed countries. Lack of trust in institutions is therefore a widespread global issue.

Violent crime affects both developed and developing countries. In the UK alone, there were 43,519 reported knife crimes for the year 18/19 and 434 mass shooting across America in 2019.

Between January and October 2018 there were 397 murders of human rights activists, journalists and trade unionists across 41 countries.

It has previously been recorded by Freedom House that 23% of the world’s population live in oppressive regimes and face consequences if they attempt to exercise their basic freedoms and rights. 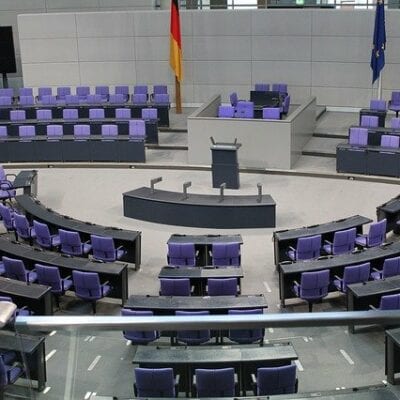 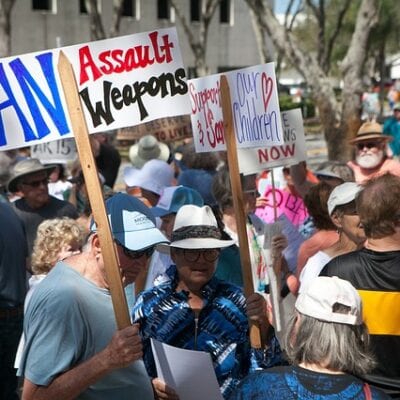 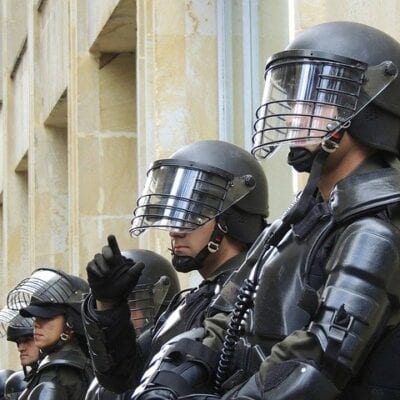 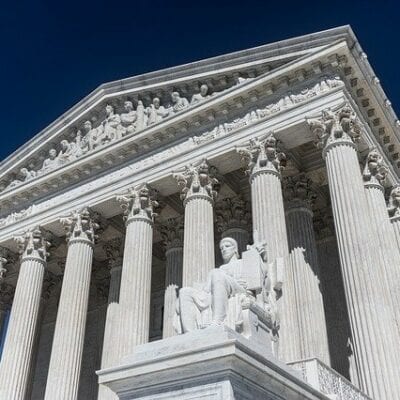 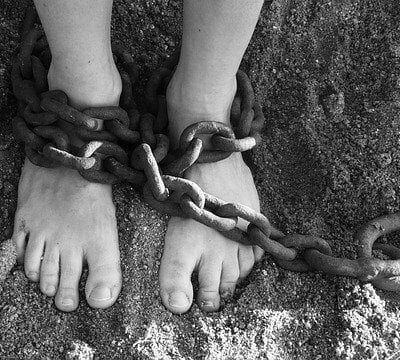 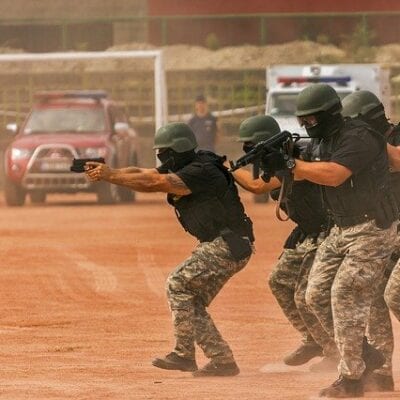 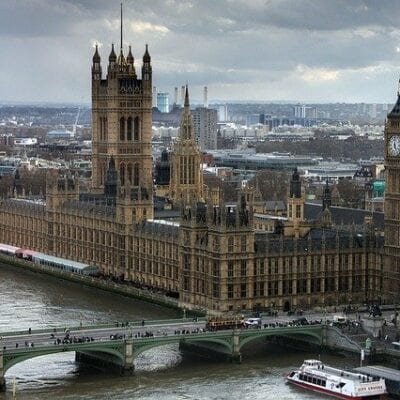 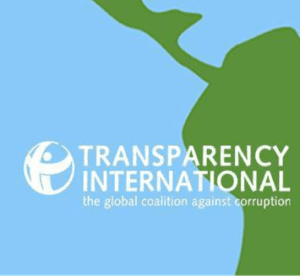 When You Don't Exist

Take an active interest in what your country’s institutions

What are they doing to protect and promote your rights and freedoms, reduce crime and instil peace?

You have many rights under the Human Rights Act and the Equality Act.

within your local community and act as an advocate of your shared rights.

Take a stand against corruption and highlight issues to your local leaders or authorities.

Exercise your right to vote and elect leaders that are actively promoting peace and justice.

Exercise your Freedom of Information rights where necessary

This could help with gaining valuable information on how your local institutions deal with a range of issues and assist you in planning action!

Be sure to always promote inclusion and respect.

Get familiar with groups that work hard to promote an end to violence, corruption and disproportionate access to justice, such as Global Justice, Freedom House and Transparency International.

Young Activists on Why They March | Teen Vogue

David Hogg: You can hear the people in power shaking 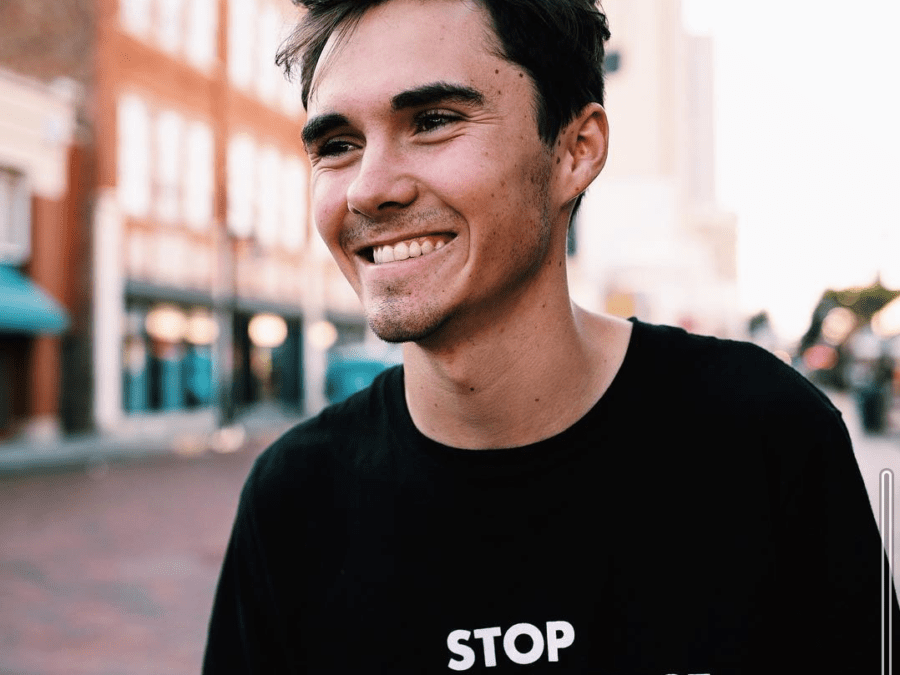 At the age of 17 David Hogg became a survivor of a mass school shooting at Marjory Stoneham Douglas High School in Florida where 17 people were brutally killed. Following the incident David and fellow survivors founded Never Again MSD,who protest, march and campaign for better legislative action to prevent similar shootings occurring in the future. This led to the mass movement March For Our Lives, which sparked a historic youth turnout across the USA. He and his sister, Lauren, have since written a book ‘#Never Again: A New Generation Draws the Line’ which has been listed as a New York Times bestseller. The siblings pledged to donate the proceeds to charity.